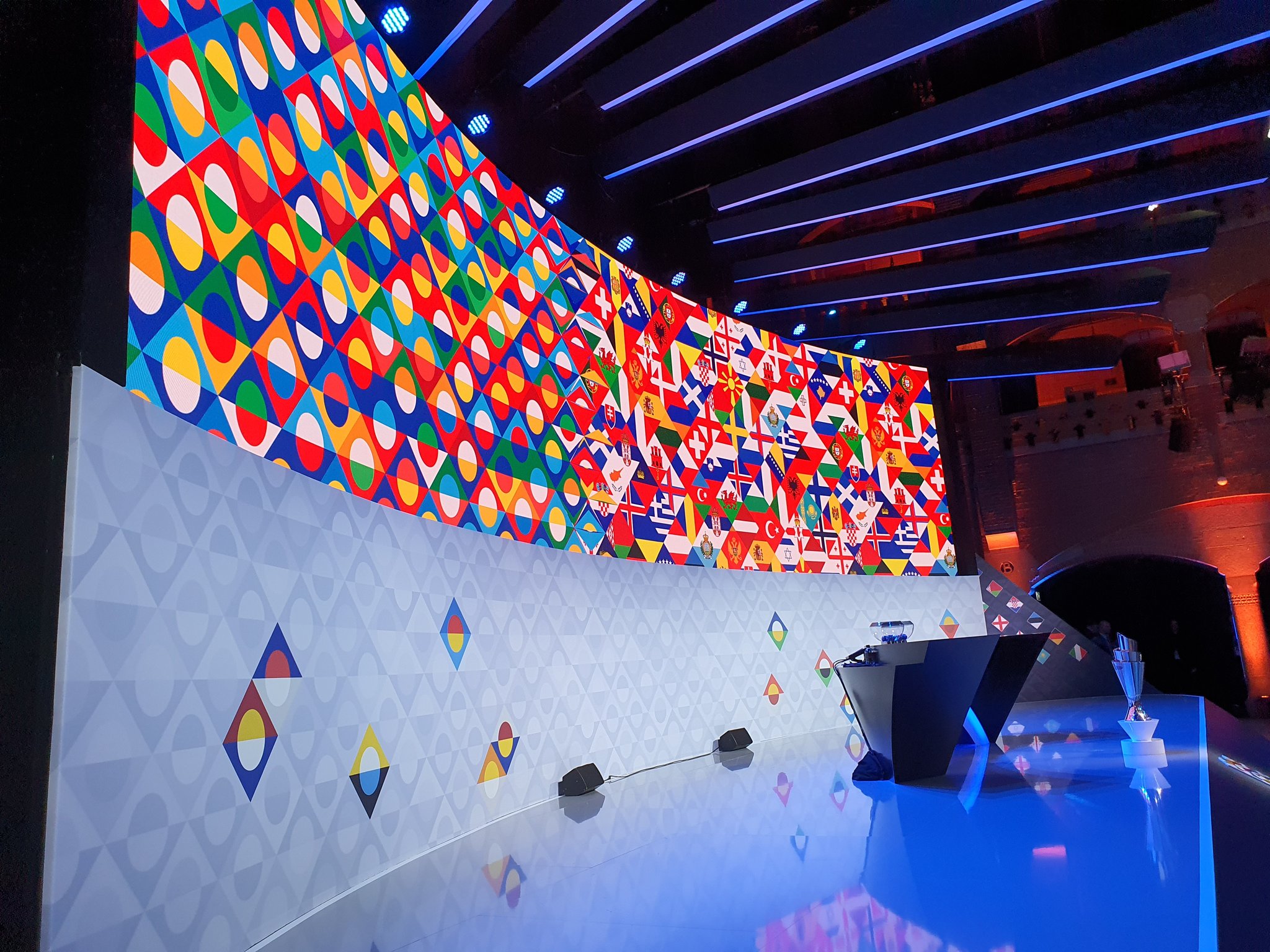 Nations League Draw, Albania gets to know the opponents

The draw for the second edition of UEFA Nations League was held today’s evening. After the draw that took place in Amsterdam, the national team got to know the teams that will face: Belarus, Kazakhstan and Lithuania will be the teams of group 4 of League C, together with Albania.
The matches of this tournament will begin on 3 September and will be played in three official hours: 15:00, 18:00 and 20:45. The calendar of the matches will be according to this format: 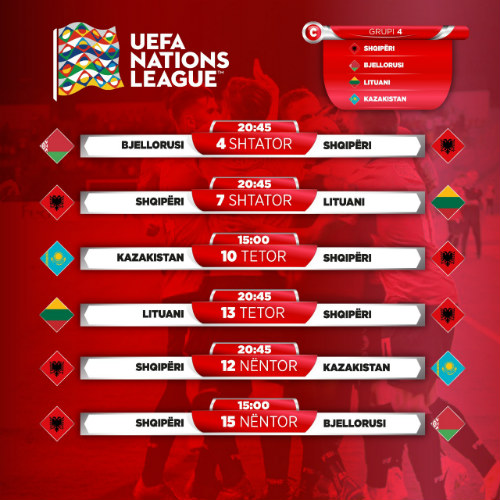 Present during the draw, were President Duka, accompanied by the General Secretary, Ilir Shulku.
After the draw, President Duka declared: ‘’the draw is the draw, it wasn’t bad but the program is packed, there are matches every three days and we have far transfers. The target is to be first and step up to League B. Easy teams? Wherever there are easy teams we should prepare good. We considered Andorra to be easy by we took a draw by the end of the qualifiers. I didn’t want to face Kosovo, I said it even before the draw. It is better for Albanians to feel emotions for two teams rather than face each other. We have declared that we have signed the contract with the coach and his staff. It is the same staff that concluded the qualifiers.’’

Luca Laurenti for the course: Crucial to invest...

Starts on Tuesday the tournament of regional teams...

Death of Paolo Rossi, President Duka: An idol for...