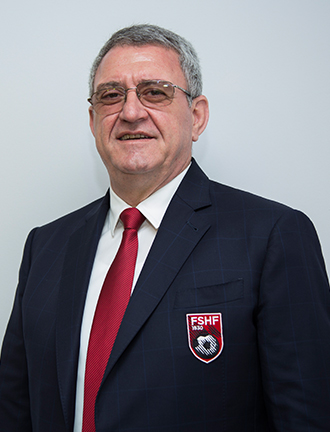 The fact that he has run the institution of football activates professionally through different channels such as, increase of financial budgets from investments and sponsorships, he is also well represented on an international level.

Growth and development in organizing the representative teams in technical results, the construction of a modern national stadium and a possible qualification of Albania in the final stage of Europeans France 2016 are some of the current goals of the President Duka and of the institution he leads.

Education:
1981 – 1986 University of Tirana, Major of Economics for Industry.

Careers in Business:
1993 – actual
Private entrepreneur: establishes the company AIBA JSC, one of the best known companies in the country for production and trade of livestock products.
Gootech Electronic: Distributor and Exclusive License of household appliances.
Ecomarcet food: distributor and food trade network.
Shareholder and Director in several other businesses in the manufacturing, telecommunication, media sector, etc..

The President of the Albanian Football Association is determinant as in internal politics, as well as in those foreign ones of the institution of football. He is the principal drafter of the strategy that will be followed by the Football Federation and he follows the dynamics, tasks and objectives of a program approved by the General Assembly.

The President of the Albanian Football Federation maintains links between AFA and its members, international confederations FIFA and UEFA, with political bodies and other organizations. He oversees the operation of the General Secretariat. The President appoints the coaches and technical staffs of the national teams, after consultation with members of the Executive Committee. 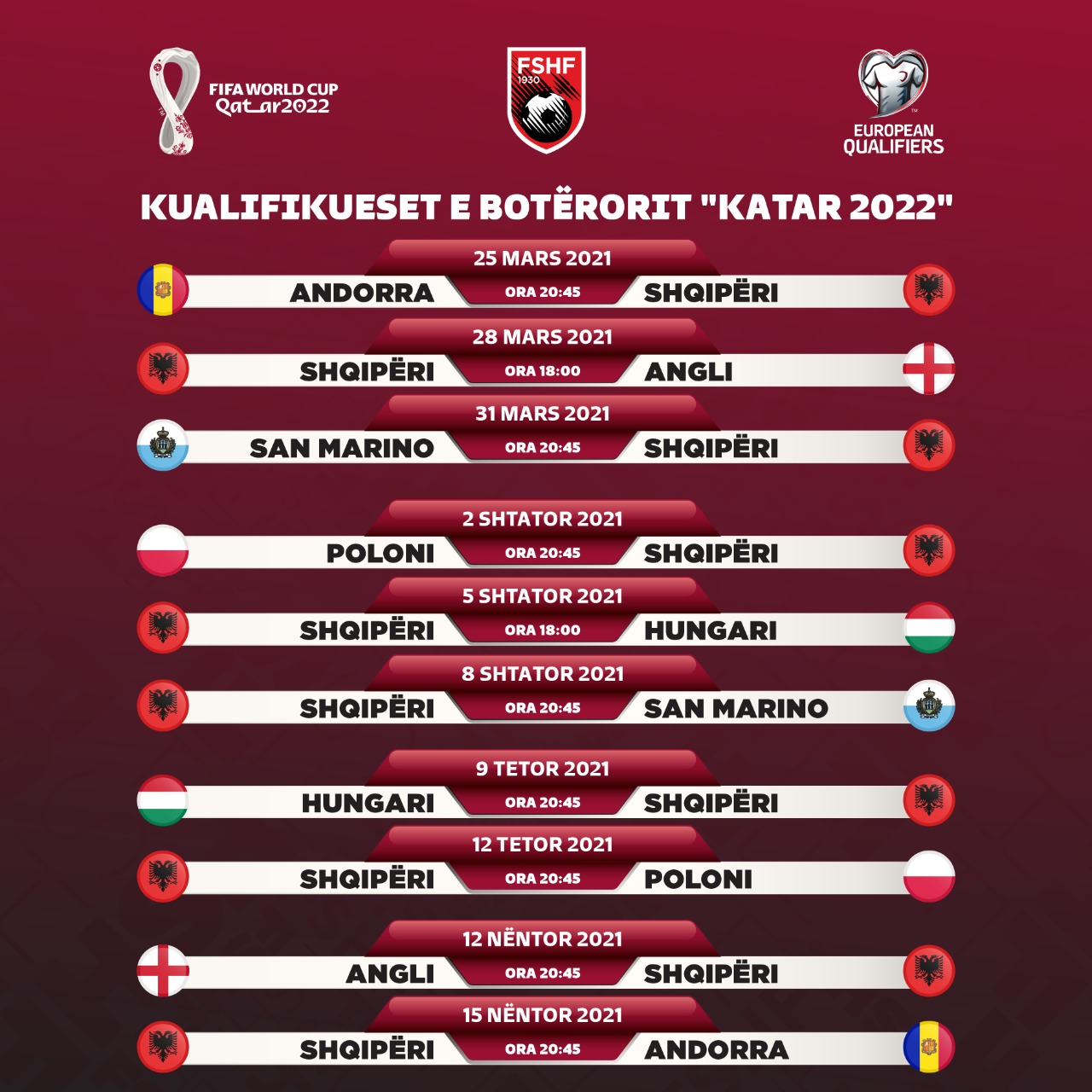