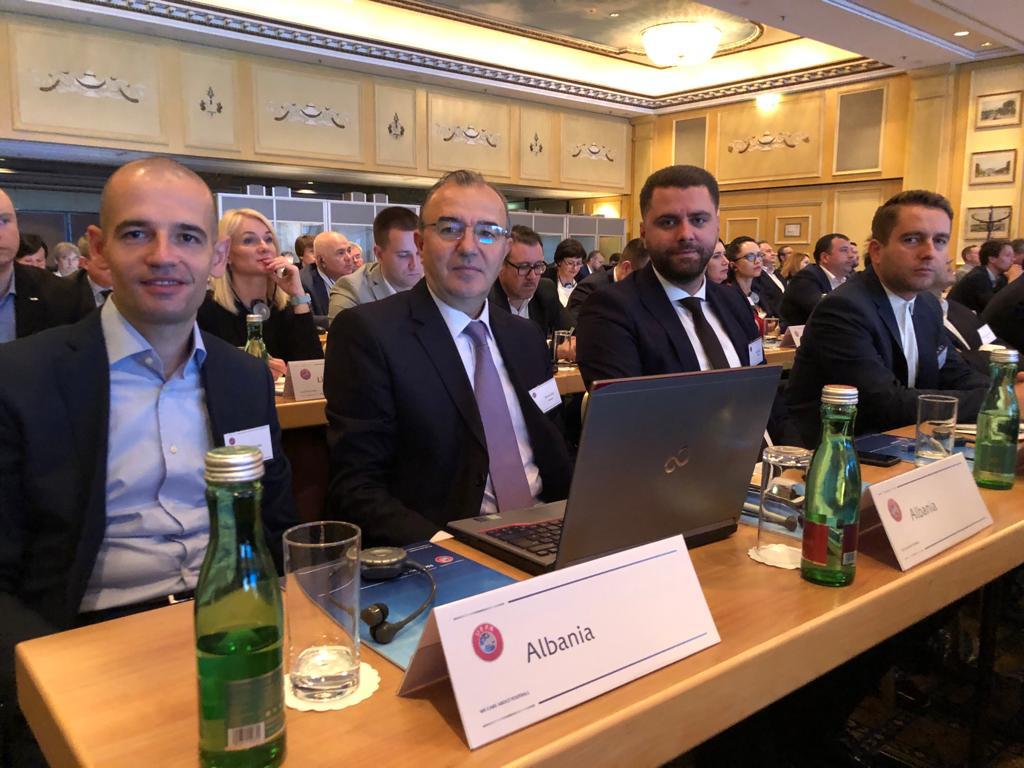 Vienna- AFA participates at the UEFA seminar for licensing

The Albanian Football Association is participating in a three day seminar that is being organized by UEFA in the framework of the process of licensing of the clubs for local championships and the races that will be held by the government of European football. In this seminar, AFA is represented by Eduard Gjini, Manager of Licensing and Adir Laha, Member of the Commission of Licensing of Clubs at AFA. The focus of this seminar that is being held in Austria is the improvement of the infrastructure of the clubs, where the biggest focus was at the infrastructure of the academies, as the cornerstone for a sustainable development of football.

The attendees were presented with the program of UEFA for the development of the youth and the importance that should be dedicated to the health of children in the academies.

Some of the main themes of the seminar were:

General overlook of the licensing of the clubs

The future of club’s licensing

The application continue for the course for... 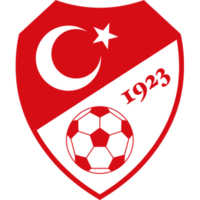 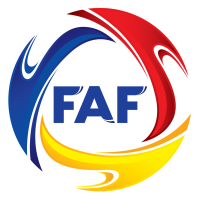 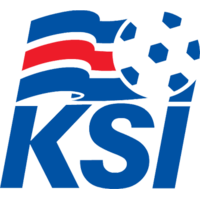 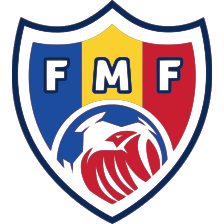 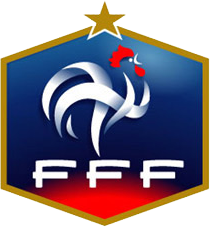