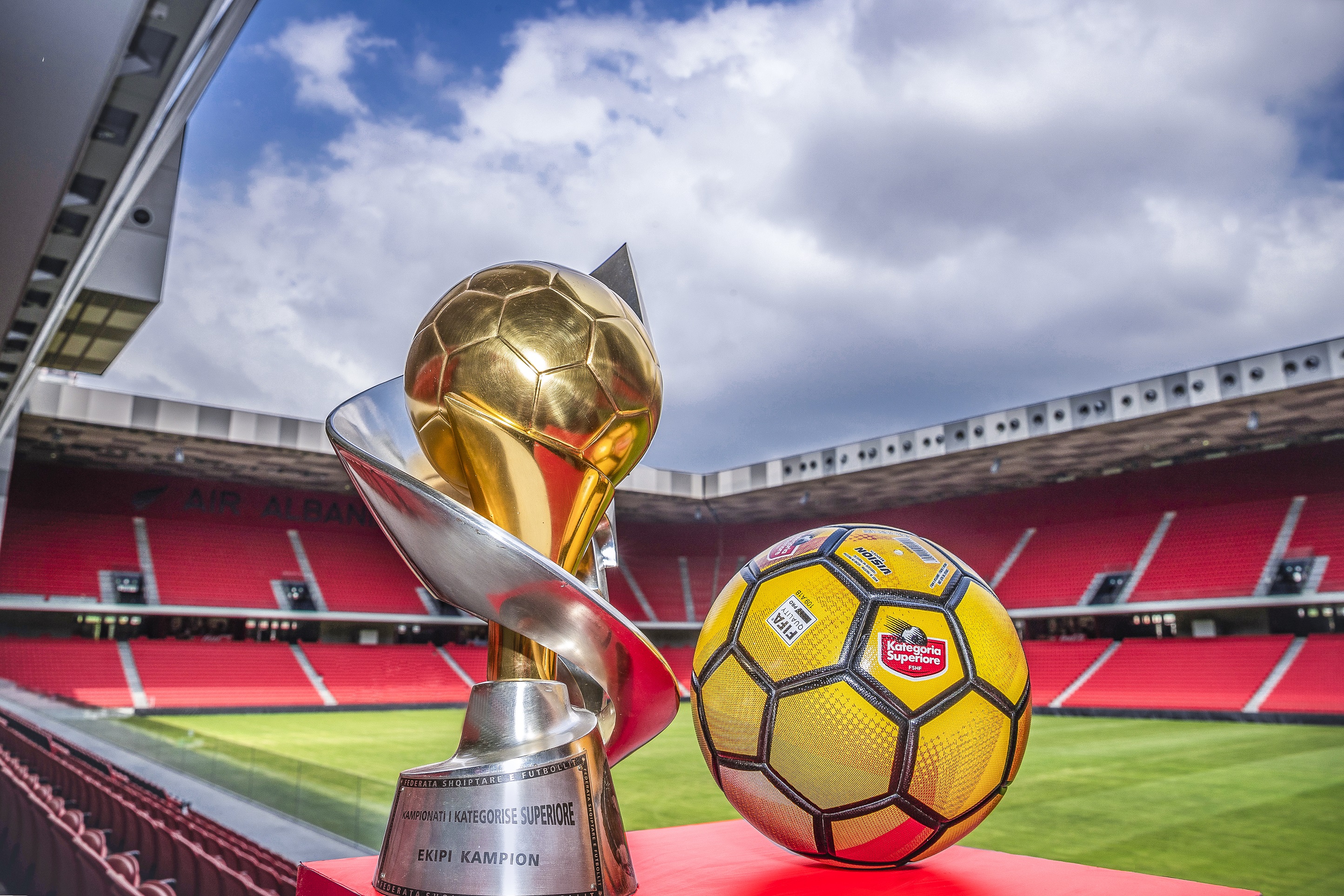 President Duka congratulates the clubs for the restart of the championship

The President of the Albanian Football Association, Armand Duka congratulated the clubs, football players and the fans, for the restart of the championship. In his message for the football community, President Duka hopes that all the players reach their top physical performance and the return to the pitch be as easy as it gets.

‘’Dear football players, fans and friends of football! After a difficult situation for the entire country and the world, due to the COVID-19 pandemic, the football returns and we start the championship today. This sudden interruption of the sport’s life has damaged us, economically and football related. Football players of all the levels, professionals, amateurs, and children do not find it easy to reach the same physical performance. The interruption has left its mark and I hope to overcome this as soon as possible, even though I am cautious that it won’t be easy’’- declared President of AFA appealing that the parties involved in the competition to be as careful as it gets in respecting the health protocols.

‘’One more time, I want to remind to all football players, club officials and staffs, to be careful and implement all the rules of social distancing and health protocols during the matches. These protocols are made public for all the stakeholders. I am convinced that you and your staffs will be cautious in this direction in order for everything to go as planned. I am sorry that we won’t have the support of the fans in stadiums. I hope that the restrictions be lifted as soon as possible and fans to return in stadiums to support their teams. Finally, I hope the championship continues to give emotions, beautiful game and fair play. My heartfelt congratulations for the reopening of the championship! Wish you success!’’ – concluded President Armand Duka his message. 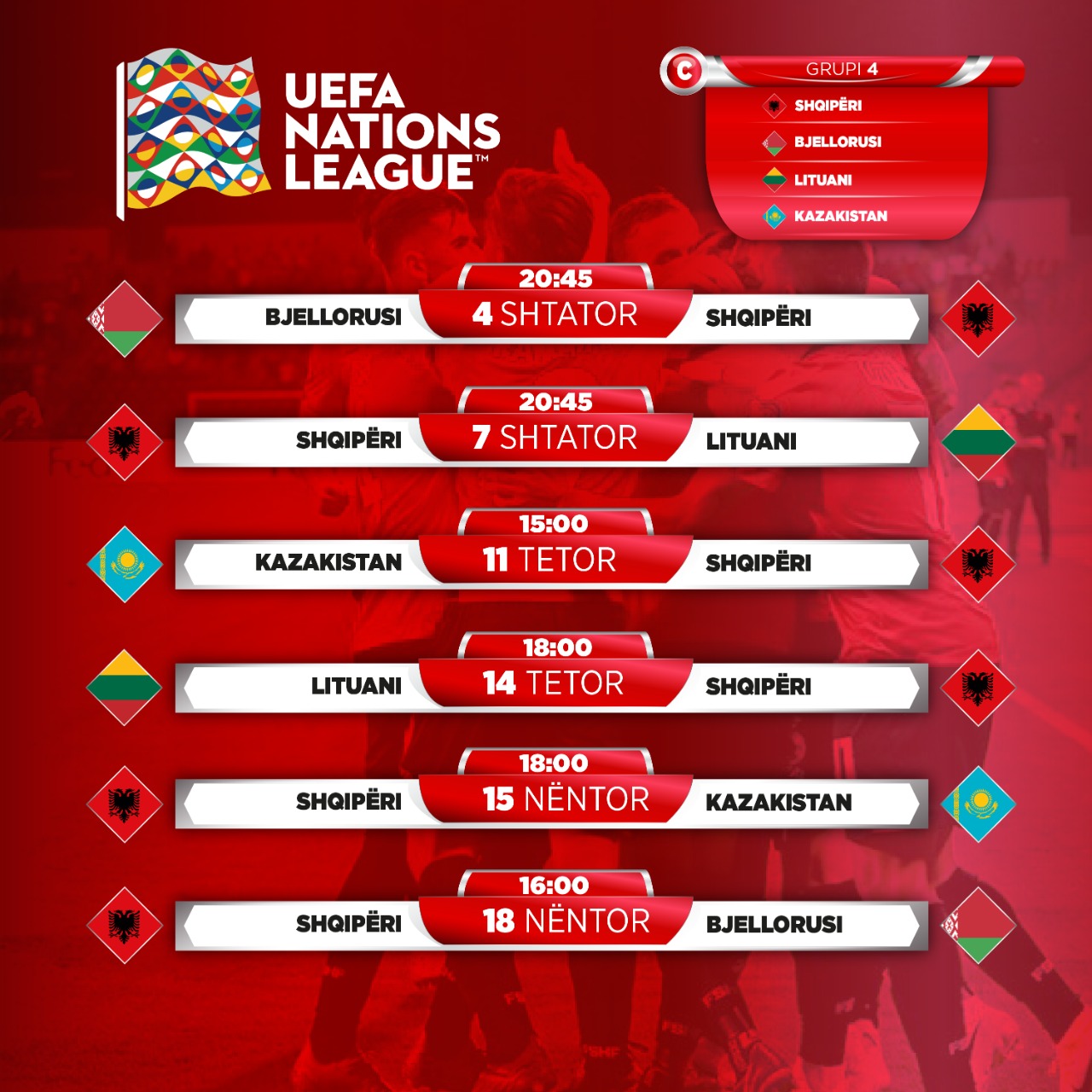